Brian joined Powertech in the role of Managing Director in early 2002. Brian oversaw the evolution and growth of Powertech nationally and internationally until the successful succession of Paul Carmignani as MD in 2014.

Brian’s main focus as Chairman is the continued adherence to our core values and resilience and innovation strategies going forward. 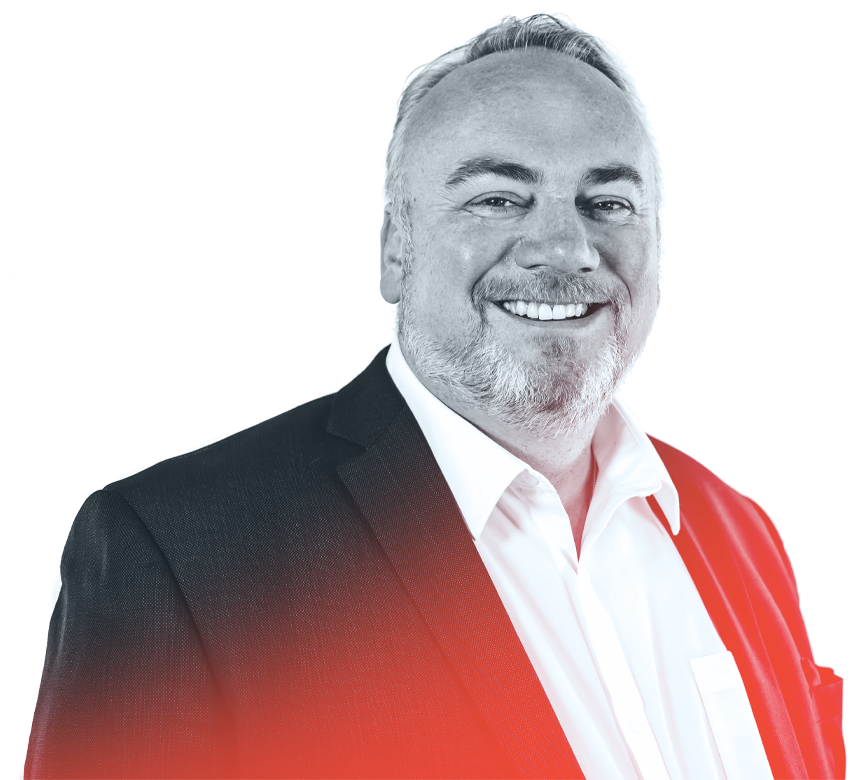 Paul joined Powertech as CFO in 2008 and was appointed Managing Director in December 2014. With more than 25 years’ experience in engineering services companies, Paul has provided total systems leadership to public and private companies across multiple sectors. His strong background as a finance professional, has provided leadership and governance at the board level and across all aspects of the operational business.

Paul is a CPA and Member of AICD. 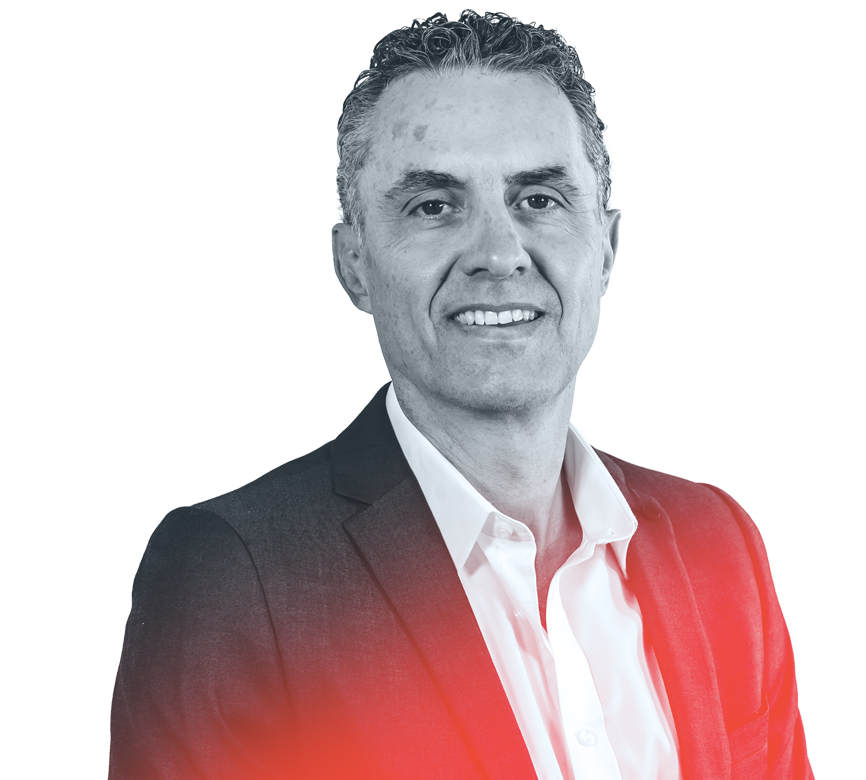 Peter joined Powertech in 2008. Prior to this, he spent 25 years in mergers & acquisitions with a focus on significantly transforming the performance of those assets, usually leading to subsequent sales of the companies for orders of magnitude of initial purchase costs. He has held Director roles in multi-billion dollar companies in a range of sectors and geographical regions worldwide.

His focus is on the transformational architecture for Powertech to achieve stellar performance and evolving its portfolio of offerings to customers. He is a chartered engineer by background and has other post graduate qualifications. 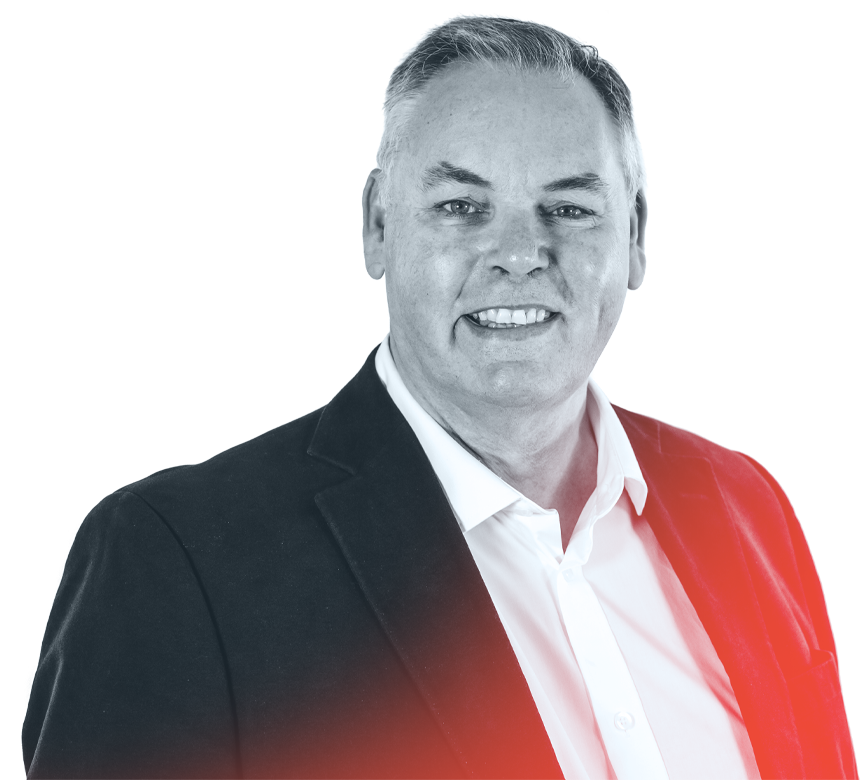 Kaine joined Powertech in 2003. With a comprehensive technical background, Kaine was able to quickly move into the roles of Senior Technician, Site Technical Lead and Commissioning Engineer across multiple sites. His strong technical, management and leadership strengths were then applied while leading the Technical Services team for many years. More recently in 2018, Kaine stepped into the role of General Manager for the Western Region Operations leading the team successfully to deliver technical and innovative solutions to our clients across all sectors.

Kaine has a number of Management Diplomas and is a member of AICD. 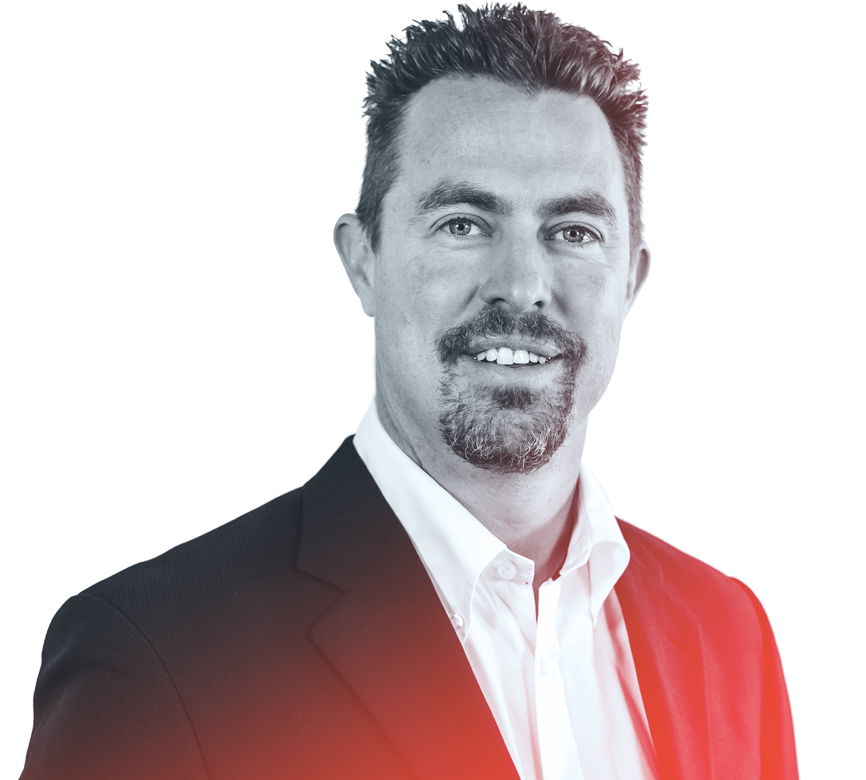 Steve joined Powertech in Perth in 2013 before relocating to Brisbane as the General Manager for the Eastern Region. With more than 25 years’ experience in senior management roles in electrical engineering, construction and commissioning, Steve has utilised his broad experience to support growth and diversification strategies to effectively expand Powertech offerings across sectors and regions. More recently that has included sustaining Powertech’s position as the industry leader in High Voltage Operations and Maintenance Services and further expansion of Powertech’s EPC capabilities in the Power and Energy Sectors. With a passion for Innovation within the Renewable Energy Sector, Steve leads R&D projects focused on offering clients unique and customised solutions.

Steve has a number of Business and Management Diplomas and is a member of AICD. 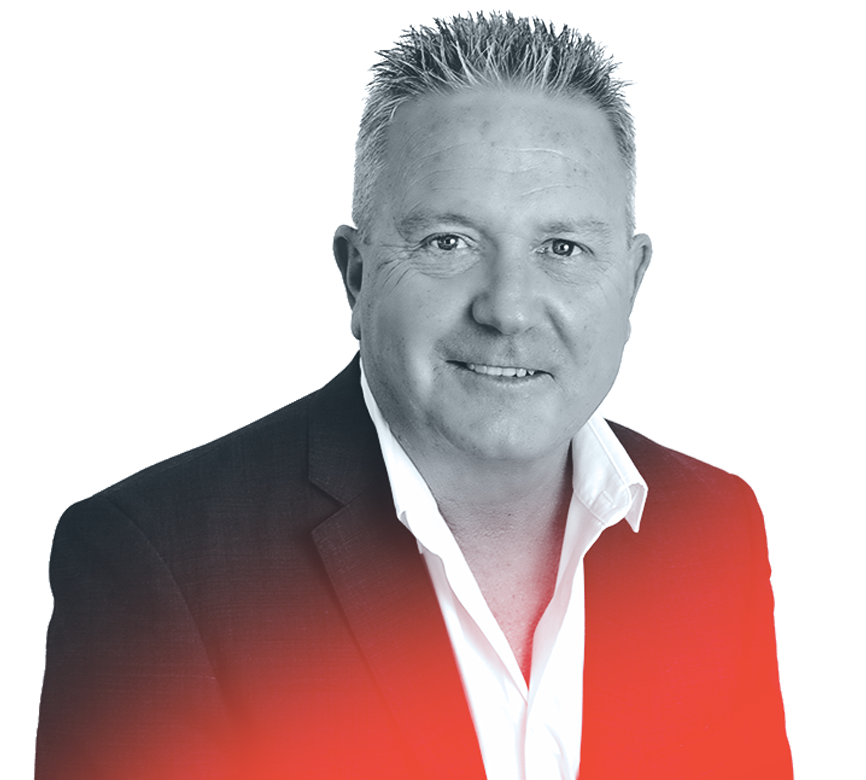 Russell started with Powertech August 2001 as a Senior Electrical Technician specialising in power generation and protection. Russell then moved to Technical Services manager in Perth managing our High Voltage Services team across Australia. After seeing demand for our services increase across Australia he moved to QLD in 2007 to establish our Brisbane office and grow our eastern states business units. In 2014 Russell then moved to Singapore to face a new challenge of opening our Asian regional head office. With a large network built across various regions Russell now looks after our Business Development and still operates as Regional Manager for Asia.

Russell is a member of AICD. 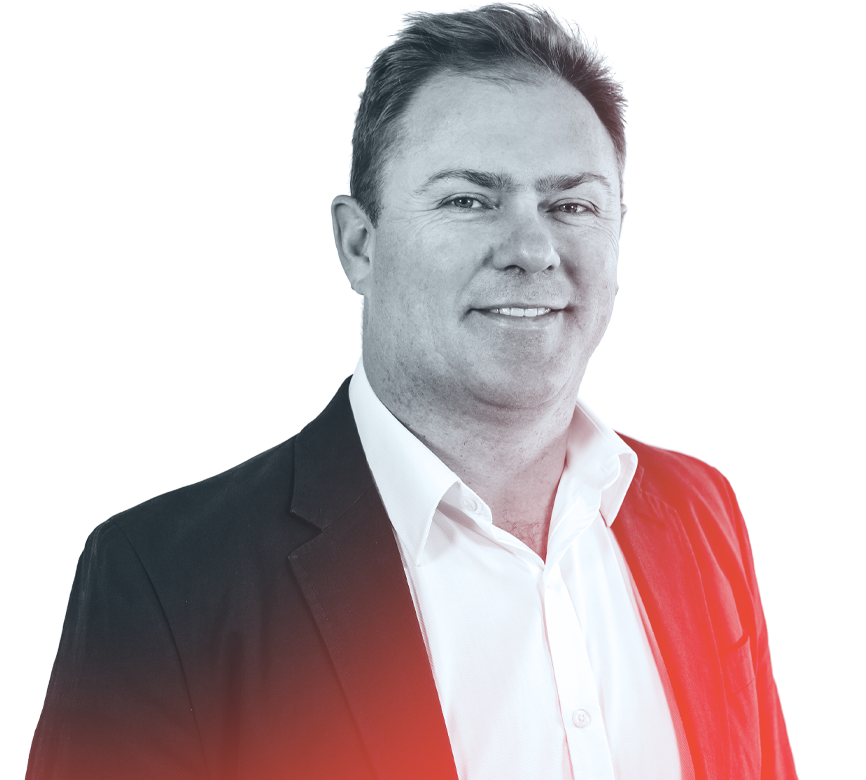 Speak to our experts today